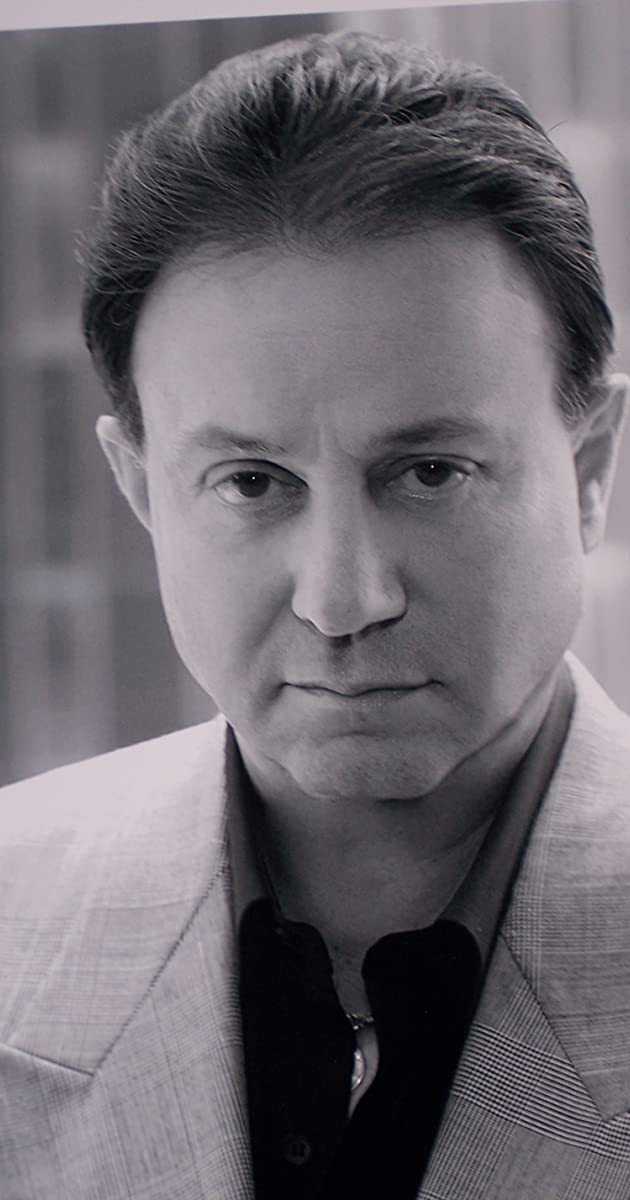 “Actor Tony Darrow, who played the role of Sonny Bunz in Martin Scorsese’s highly acclaimed film Goodfellas starring Robert DeNiro, says playing a wise guy is as natural to him as breathing.”

He had plenty of opportunity to observe would-be mobsters and their attitudes while growing up in his neighborhood in Brooklyn. As a teenager, he gravitated towards show business, entering and winning talent shows while working odd jobs.